This week has been a toughie! Yeah I did just say that! In fact it’s been more than tough! I have spent most of the week with a lump in my throat, fighting back a dam busting amount of tears! (Don’t worry! I’m ok really!)

This week has seen the birth of my niece! She is gorgeous, beautiful, and seems to be an angel!! So why do I feel so sad? I have missed out on the birth of my brothers first child! I want to hold her, to kiss her, to rock her to sleep! I want to be there to, well, just bloody be there! Ok, so we Skype, we email, we text, but nothing (absolutely NOTHING) makes up for missing out on holding a baby, smelling that baby smell, seeing that look that new parents give each other, the adoring way they look at their new child!! Even Monty tried to reach into my phone to stroke baby Daisy while she was sleeping! We are all missing out on this precious family time and it feels pretty damn sad!!! Having said that, we are thrilled and over joyed to have this little bundle in our lives!! We’ll just have to get her passport sorted out! 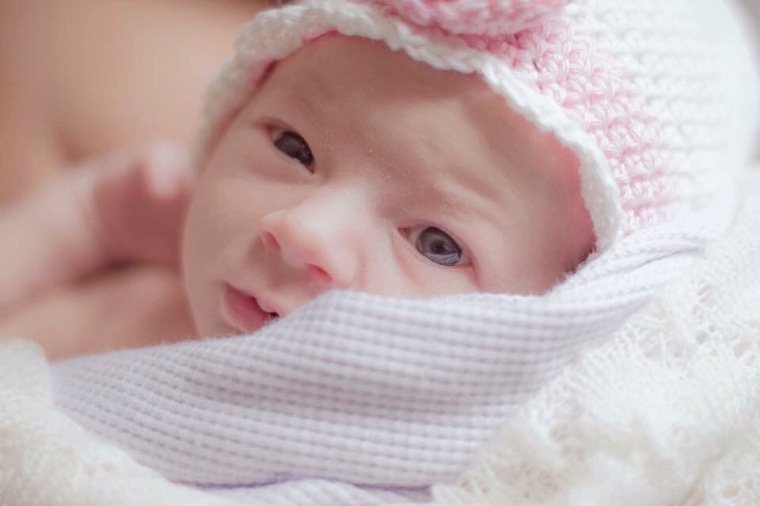 This week has also seen the first day of school for some special little people back home!  Ok, ok I hear you say!! But stop! When you are 10,000 miles away from home its hard not to feel a little “emosh” about stuff!!

The “Father’s Day Brekkie” at school this morning was the push I needed to get right over the edge! I turned up late thinking that all the dads would have gone to work, but no! The playground was full of dads, playing soccer, hopscotch, and giant chess, running around with their kids, throwing their heads back with laughter! For goodness sake?! Poppy was in tears!! “I want daddy!” It’s hard to explain to a 7 year old that actually your daddy is busting a gut in a new job, holding it all together so we can have this opportunity and he just doesn’t have the time to come to school to eat a bacon butty and get ketchup on his tie this morning!! To be fair to her, it did look like every dad in the whole of Sydney (if not the whole flipping world) was there!

So, apart from all that, and my son calling me a “cock” in the bank, this week has been good! (He meant cockatoo BTW) 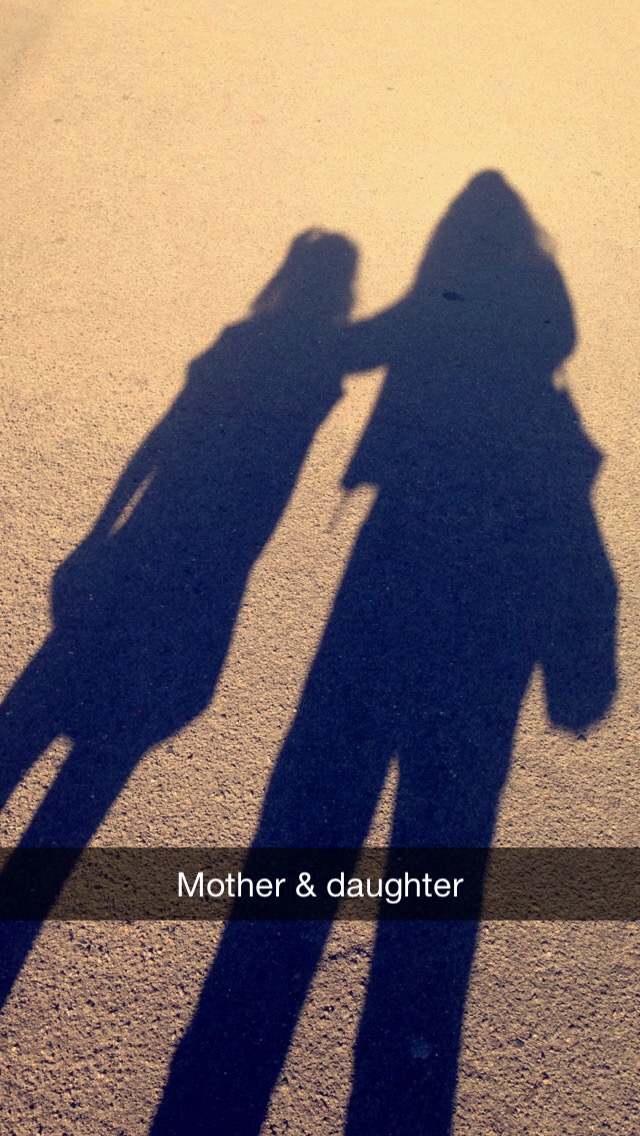 In other news; I have managed to avoid being peed on by a parakeet this week! It’s only happened once but I can tell you now, I carry a small umbrella in my bag in case I am stranded under a tree!!! Who knew birds wee’d!?  Really, I don’t know what has been more of a shock in Oz, fairy bread, or the size of a parakeets bladder!! In fact, another little shocker this week (my what a week I hear you say!!), was a shopping trip with my gorgeous friends! The trip was planned so that we could purchase “Father’s Day” presents for our other halves! So off we went to BBQ World, Bbq’s Galore, even drove up to The Webber Shop although Webber BBQ’s are just too small!!! Yup, it’s true! The best fathers day  prezzie you can buy an Aussie bloke is a bloomin’ BBQ!  In fact we bumped into another friend in BBQ’s Galore who was also buying a BBQ for her husband! I mean, us Poms know “they” like cooking over coals but Jeepers this was surely being filmed for a new sitcom!?

So another week has flown by, I am now officially a “soccer mom” and we seem to be really getting into the swing of things! What with the BBQ shopping, the parakeet wee, and me giving in to calling crisps, ‘chips’, sweets “lollies” and trousers, ‘pants’! God forbid, I’m practically native!

Love Shopping? Check out our friends at Catch.com